Canceled due to COVID- 19 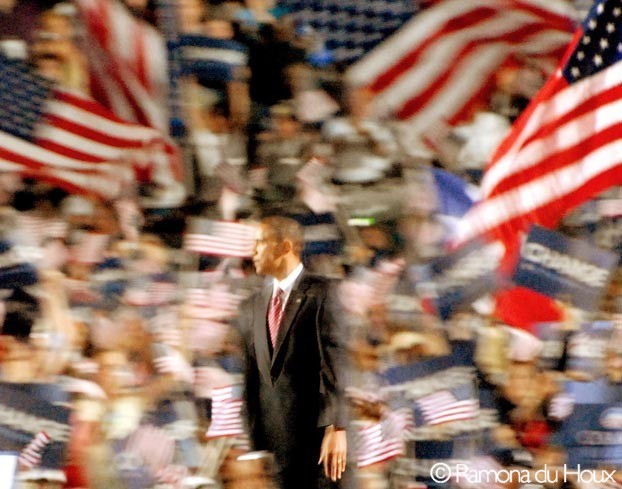 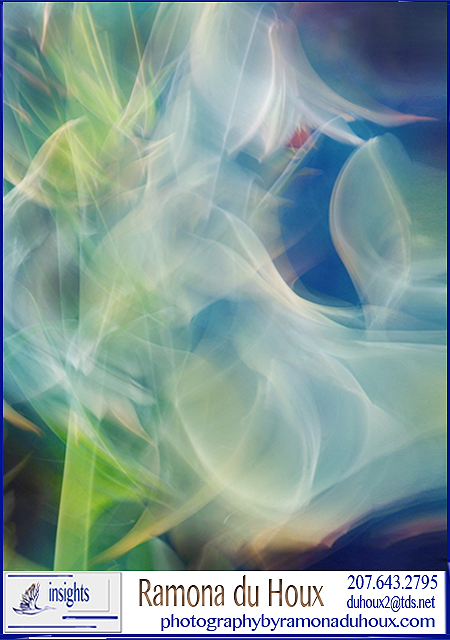