Read the full report on the Guardian Newspaper HERE.

One woman’s mission to photograph every Native American tribe in the US Matika Wilbur has traveled more than 250,000 miles to ensure stereotyped images are replaced with accurate ones to change history’s collective psyche

Three years ago, Matika Wilbur sold almost everything she owned, left behind her apartment in Seattle, and set out on the open road. The former high school teacher had one goal: to photograph members of each federally recognized Native American tribe in the United States.

Wilbur’s photographs are mostly black and white. She shoots on a Canon EOS 7D digital, and a Mamiya film camera. When she finishes Project 562 (named for the number of federally recognized tribes at the time Wilbur began her work), she plans to compile the photographs and share them with the public through various publications, exhibitions and curricular material.

Darkfeather, Bibiana and Eckos Ancheta from the Tulalip Tribe Photograph: Matika Wilbur
To date, the 31-year-old has driven more than 250,000 miles and has nearly completed her journey. She will finish her tour at the end of the month in the northeastern US. Wilbur has taken thousands of pictures so far. She has met with a range of people that include PhDs, lawyers, tribal elders, designers, grandmothers and artists. But sometimes she worries it isn’t enough.

A search for Native Americans on the internet yields almost nothing but reductionist, 18th-century representations of a “feathered and leathered people”, Wilbur says. She hopes the pictures she’s taking can someday replace the stereotyped, dated ones found in internet searches, and the ones we hold on to in our collective psyche.

Wilbur’s journey to this work has been long and winding. She calls it a journey of “self-actualization”. After earning a degree in photography from the Brooks Institute, Wilbur moved to Los Angeles, to become a fashion photographer, but says she soon grew disenchanted with the excess and frivolity of the entertainment industry.

She eventually traveled to South America, where she began photographing indigenous people. One night, in the mountains below Machu Pichu, she dreamt of her late grandmother. Her grandmother told her it was time to return home; to bring the lens to her own people. Several years and two Kickstarter fundraisers later, Project 562 was born.

These days, Wilbur is on the east coast, traveling through Haudonesonee land…

Wilbur is committed to excavating stories of hope, not despair from Indian Country. “I want to be able to go home, and share stories of resiliency from across the Nation. I want our children to know about all of the strong advocates- the weavers, language holders, canoe builders, song keepers, medicine people, tribal leaders, elders, and so many more who are dedicated to protecting our ancestral life-ways so that they can grow up strong citizens of their Tribal Nation” she says.

And so, her gaze is fixed firmly on the horizon, on tomorrow, on moving beyond the past, in every sense. “Our goal as people has always been to be of one mind, one heart, and one spirit,” she says.

For more information on Wilbur’s traveling exhibit, visit Project 562 or browse through her Instagram (@matikawilbur) feed. 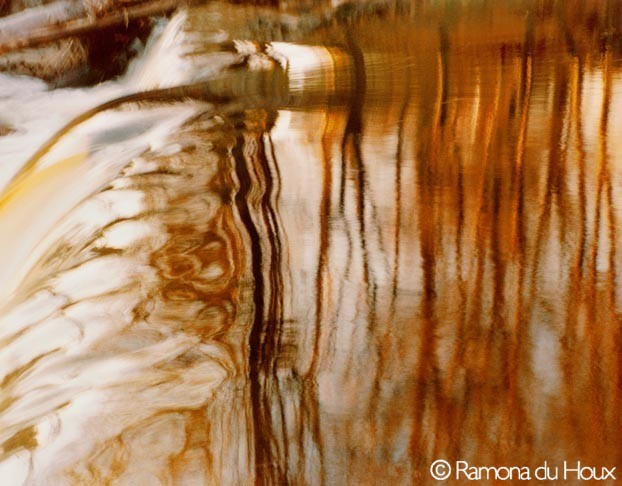