“I’ve been in love with photography since I was twelve. In college I took the apprentice route with different New York photographers, which led to working as a political photographer while pursuing fine art photography.

“The relationship between people around the world with their natural surroundings is a continuing theme of mine. The resilience of the human spirit emerges in amazing ways.

“Many Native Americans believed that everything and everyone are connected. It is that interconnectedness that makes us whole. Through photographic observation I have found light expresses that reality in unique ways.

“I’ve always been inspired by impressionists like Monet, and Renoir, and the post- impressionist Van Gogh. To me they instinctively understood that interconnectedness. Their use of color, texture and gesture conveys emotion and vibrancy, intimately connecting the viewer. The challenge became; how do I convey that spirit through photography?

“In 1979 I began to paint with my camera to depict the interconnectedness of nature. I took the initial results to the Museum of Modern Art in New York, where they recorded them long ago. The continuing results have been unpredictable, intriguing, and thought provoking.

“I never know exactly what the results will be, that’s the exciting part of the creation. For it’s done in the camera with a slow shutter speed and deliberate movement. Initially, I began using color film but eventually transitioned to digital.

“I’ve exhibited in galleries in Japan, England, Ireland, New York and Maine – as well as participating in art fairs, across the great state of Maine. I love hearing how my work impacts them personally.

“How far can painting with the camera take the viewer into other realities we can’t see with representational photographic works alone? This is the question I pursue as I push my technique as far as I can.

“Currently I run a newsmagazine, Maine Insights, and explore the mysterious world of photography. Come comment and join me on my journey.” 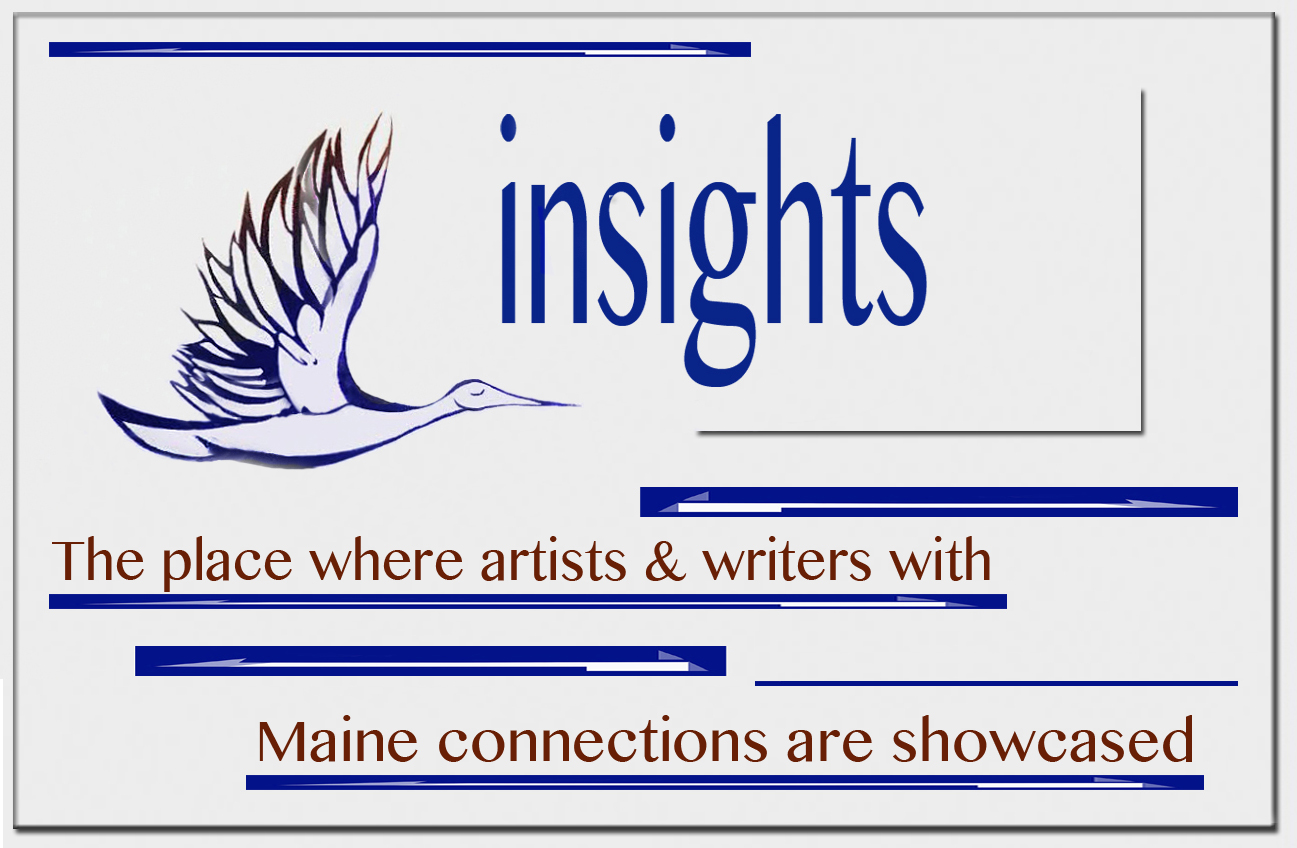